The Verzuz battle between Fat Joe and Ja Rule has been over for a couple of days now, but people are still talking about Joe dissing Lil Mo and Vita on stage.

The Bronx rapper called them "dusty b*tches," who Ja found in a "crackhouse" after they were brought to the stage, a comment that Lil Mo responded to on social media and called disappointing.

50 Cent weighed in on all this Thursday, September 16 and seemed baffled why there's so much controversy.


"👀ok scratch that off the list, can’t say dusty bitches or crack head anymore. wait , is this official because Gucci man is smoking on pooky loc 😕i’m just asking for a friend. 🤷🏽‍♂️," wrote 50, bringing up Jeezy's late friend, who was killed by Gucci during an attack.

Jeezy and Gucci had their Verzuz battle last year.

Lil Kim Claps Back At 50 Cent; Who Deletes Video a week ago / Beef News 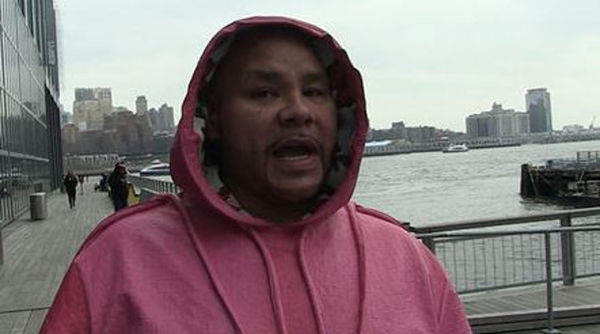