Talk about a long time coming...

A$AP Rocky has literally been Testing a lot lately, including our patients.

As if this many pre-releases wasn't enough to spark rumors of becoming closer and closer to an actual drop date, the real spark of hope came when a billboard for the album had appeared in New York City near Macy's flagship Herald’s Square store back on May 2nd. (See below). 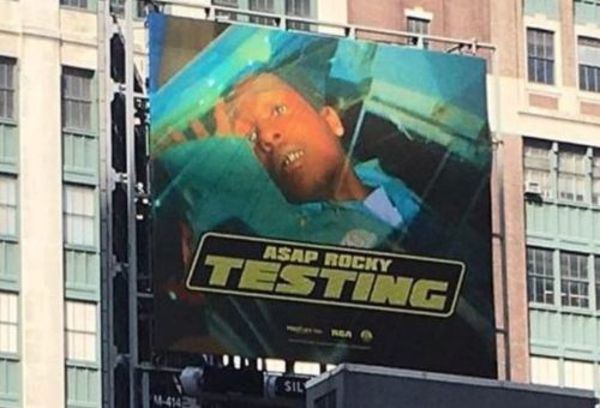 May 20 was an exciting day because he finally broke the silence: 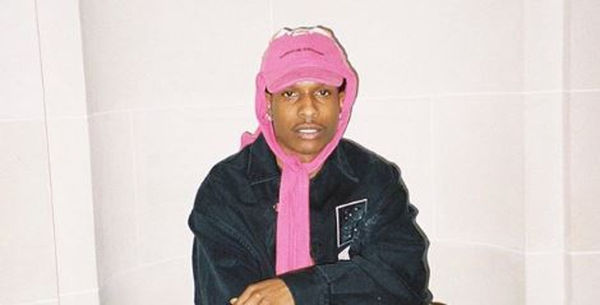