Azealia Banks is known to call out the hottest female rapper of the moment. She did it to Nicki Minaj, then Cardi B and she's now doing it to Megan Thee Stallion.

Banks accused the Houston rapper of looking for sympathy in the situation with Tory Lanez, who was accused of shooting Megan in both feet in July 2020. Banks also brought up congresswoman Alexandria Ocasio-Cortez recently saying that she's a sexual assault survivor.


"Meg Thee Stallion allegedly gets shot by Tory Lanez on a messy drunk night out then uses the protect black women trauma narrative to capitalize on and basically use Breonna Taylor’s horrifying death as a prop to virtue signal: Protect black women at all costs (despite not seeing any X-rays of bullets in her foot)," wrote Banks.

The Harlem rapper then brought up when she was assaulted in the past, including the time when Russell Crowe allegedly spit on her and said people didn't give her the same sympathy as Meg or Ocasio-Cortez, who recently announced she was a sexual assault survivor.

“If I don’t get to use the race card or the ‘protect and believe women’ card neither do they," wrote Branks.

What do you think about her message? 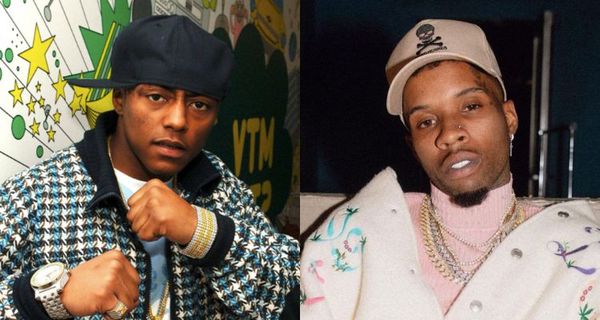