Nicki Minaj wasn't the only Hip Hop star having Halloween fun this weekend.

Jay Z, Nas, Travis Scott and the rest also got dressed up for the unofficial holiday. None of their costumes was quite as good as Iggy Azalea's self-deprecating White Chicks get up from last year. Still, as you can see below, they put lots of time and effort into them.

Jay and Bey did Coming To America 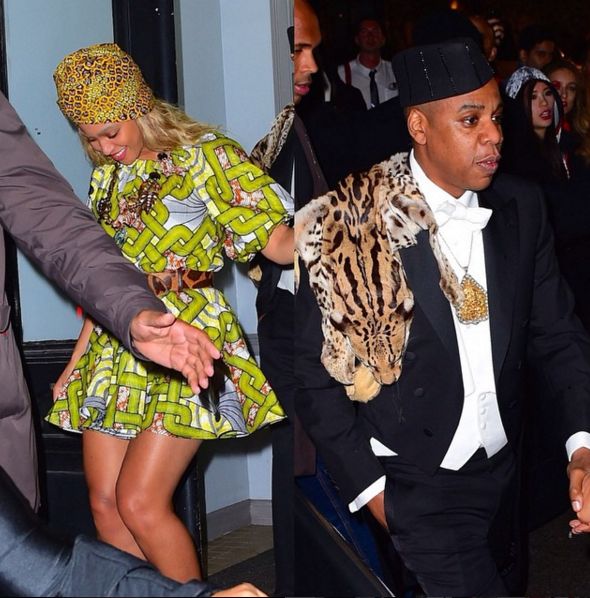 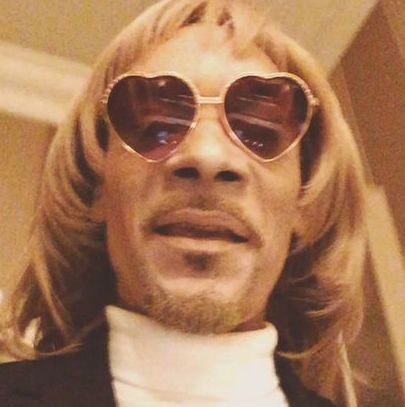 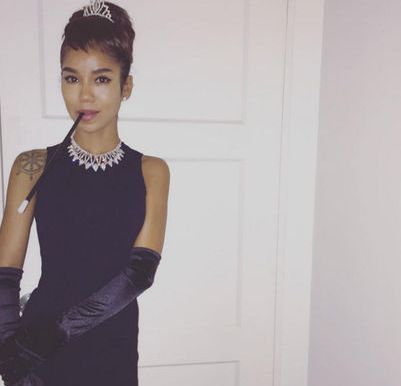 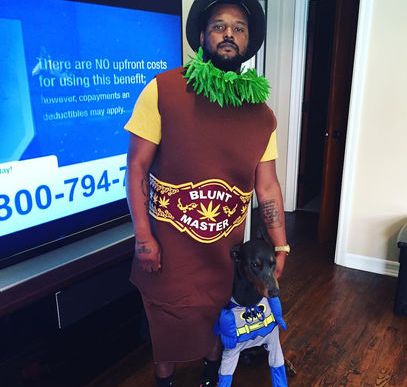 Ashanti got all Smurfy 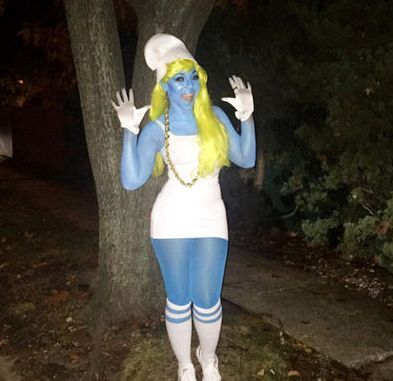 The Game probably won his Halloween party by going as Jidenna 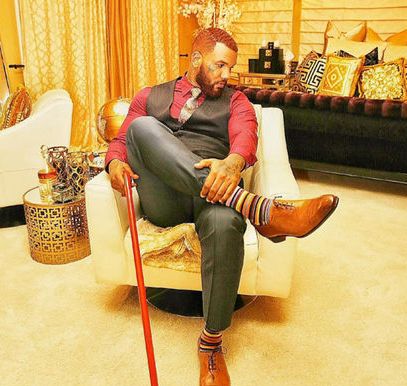 Nas went old school as one of The Warriors. 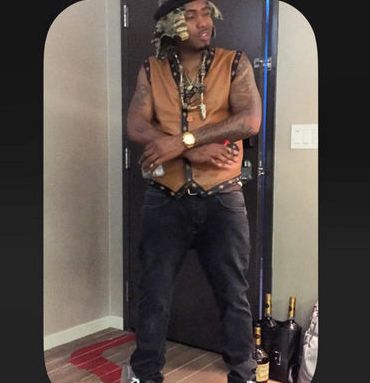 Kehlani did The Fifth Element. 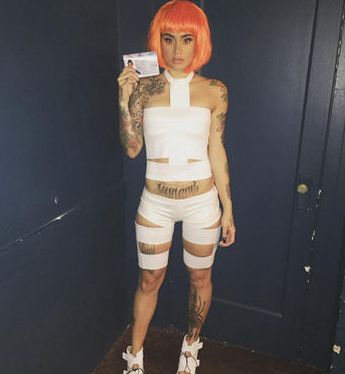 Travis Scott was also inspired by the movies: He went as the Joker from the upcoming Suicide Squad. 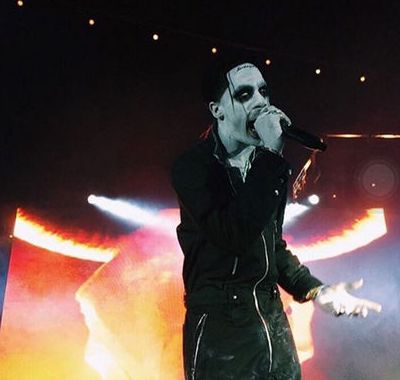