BET's "Rap City" was one of their most successful shows, and that's mainly because of their host, Big Tigger.

Over the years, the show featured some of raps finest who dropped off classic freestyles in the basement cypher.

In a recent interview with T-Pain, Big Tigger was asked about his top-5 freestyles on the show.

After that, he listed DMX, Ludacris, Lil Wayne and the Cam'ron.

Check it out below.

Zaytoven Sells His Catalog a week ago / News News 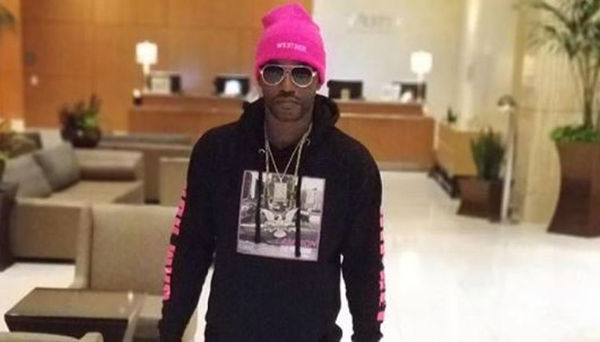