Last month it was announced that Dave Chappelle and Black Star rappers Talib Kweli and Yasiin Bey would be launching a podcast called The Midnight Miracle.

The first two episodes dropped on Tuesday, May 11, and on one of them Black Star played a new song from their upcoming LP.  The working title for the cut is called "Automatic," and it was produced by Madlib, who produced the entire new Black Star album.

Of course, the song being released is wonderful news for Black Star fans since last year Kweli said he washed his hands of the new album, because Madlib's handlers were making things difficult.

How eager are you to hear a new Black Star album after they dropped their classic debut, Mos Def & Talib Kweli Are Black Star, 23 years ago? 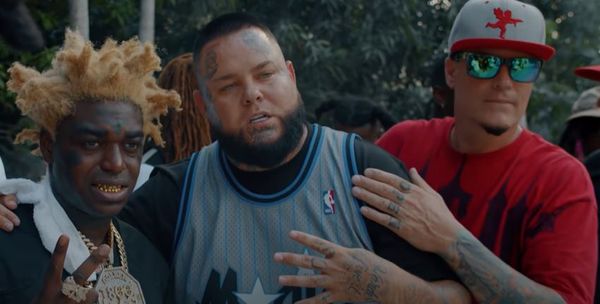