On Thursday, we shareda post from Iggy Azalea where she showed off her curvaceous backside, which is something she's been doing a lot of since her music career has stalled.

[Related: Iggy Azalea gives you a new look at her ass.]

While the rapper's core fans probably want more music from her than thirst traps, it doesn't seem like Bow Wow minds the post at all.

"I swear I'd eat her," he wrote on DJ Akademiks IG page. "No problem."

Oh my gawd @IGGYAZALEA got me feeling some type a way. Yall know im nasty i swear for gawd i would

Afterward, people had a few things to say about Bow's comment, which isn't surprising.

Why are you always embarrassing yourself?

"Someone get Bow Wow tf outta here," one person wrote On Ak's page.  "@shadmoss, you buggin'," wrote another.

You can see the post below and let us what you think about Iggy now going the thirst trap route. 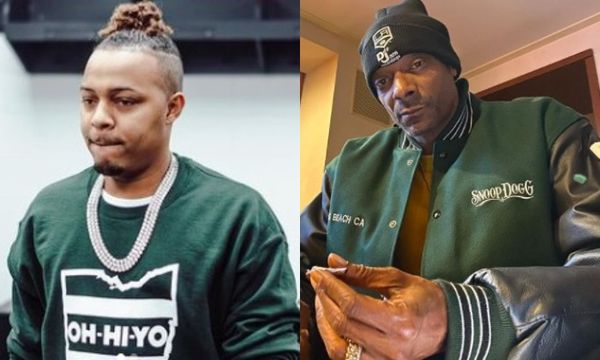