Eminem went after Snoop Dogg in the track Zeus after Snoop left Em out of his top ten list of rappers and did so disrespectfully, saying he could "live without" Shady's music.

Charlamagne is calling Em a hypocritic for that stance.

“Why the hell is Eminem so sensitive? Eminem would get on the record and say what he want about people for years. And as soon as Snoop says Em is not his Top 10 and Snoop was objective. Snoop said Eminem is in a lot of people’s Top 10, he’s not just in mine.”

“Eminem has killed so many pop artists in his music. Why is he so sensitive in this situation? Has not Eminem heard his own tone over the years. C’mon man, you are Eminem. Knock it off. He’s hypocritical. He’s been saying anything about people for years.” 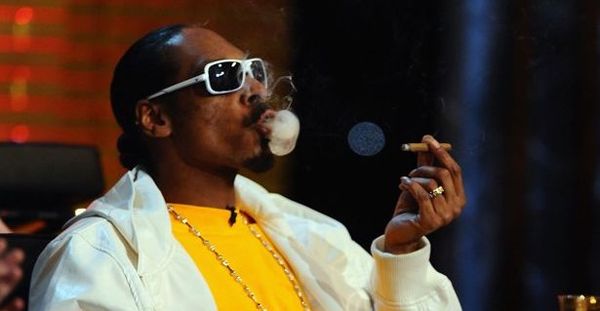 The Cannabis Tech Company Snoop Dogg Invested In Is Now With $3.5 Billion 5 days ago / News Video