Back in 2019, Conway The Machine called Eminem's fans nerds, which he now regrets.

"[They're] a bunch of nerds and Stans that don't understand me or relate to what I bring to the table," Conway told DJ Vlad at the time.

On Friday, January 21, a snippet was shared that showed the Buffalo artist rhyming over Kanye West's "Jail" track where he addressed that VladTV interview.


“Before the bag, before the rollie / Before I signed a deal with Shady with the rollie / Speaking of Shady, man, after my interview I did with Vlad I felt awful / But I learned you gotta watch what you say in interviews, it could cost you / One could say my relationship better with Ye than with Marshall, but I still ain’t got nothing bad to ever say about Marshall / Just keeping it funky, I’m thankful for Marshall," spit Conway who signed to Em's Shady Records in 2017.

Are you surprised to hear that Conway and Em aren't closer? 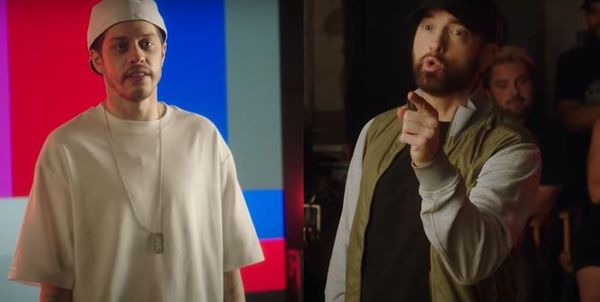 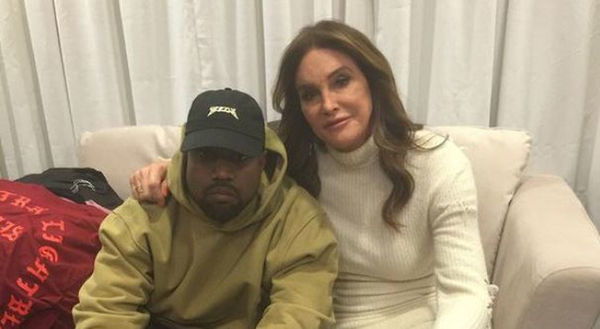