Dame Dash isn't the type to pass up any chances to clown JAY-Z.

Dash stopped by TMZ's Van Lathan's Red Pill Podcast and recalled how he, Q-Tip, Heavy D, JAY, and others would take boxing lessons and spar in the ring.

"Heavy could fight," Dame recalled after Van asked him to rank each rapper's fighting skills. "The one that was really nice was Q-Tip. He could fight. "

Then the former Roc-A-Fella boss called their boxing coach from back then and put him on speaker to back him up. That's when Van asked about Hov's fighting skills.

"He was like Pee-wee Herman," said the coach, while Dame broke out into laughter. "At first he couldn't bust a grape.  I trained a bunch of people, but after a while he got it together ... A girl would have beat him up. First time I put him in the ring he got waxed."

Is laughing at Hov a good look on Dame? 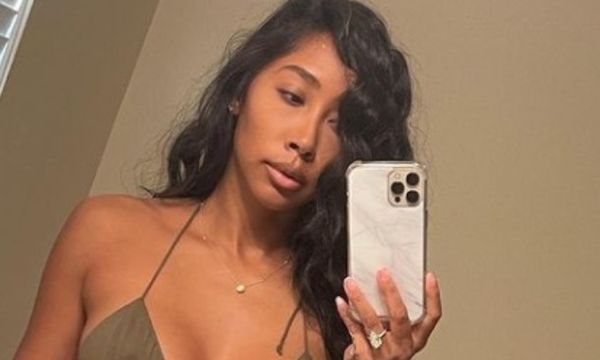 Report: Apryl Jones Moves On From Dr. Dre, Is Now Dating A Famous Actor [VIDEO] a day ago / News Sports 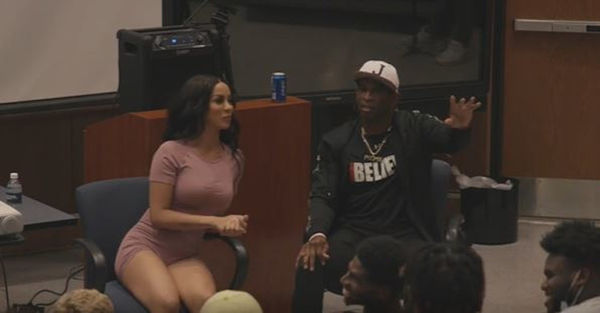