Did J. Cole Really Get Punched In The Face? (VIDEO)

J. Cole seems like one of the least punchable rappers out there.

But there's video from Africa which shows a man who looks like Cole getting sucker punched.

The word is Cole was recently in Nigeria -- a county he's played before -- for the 16th birthday of an African billionaire.

He tried to go out in the streets, but a group of men who wanted money overwhelmed his small security team and got some punches in. Cole lost some cash but he wasn't seriously injured.

#JCole allegedly gets in an altercation in Africa.... is this him?

Are you buying that as Cole in the video?

Here's a recent photo of Cole from his GQ profile. 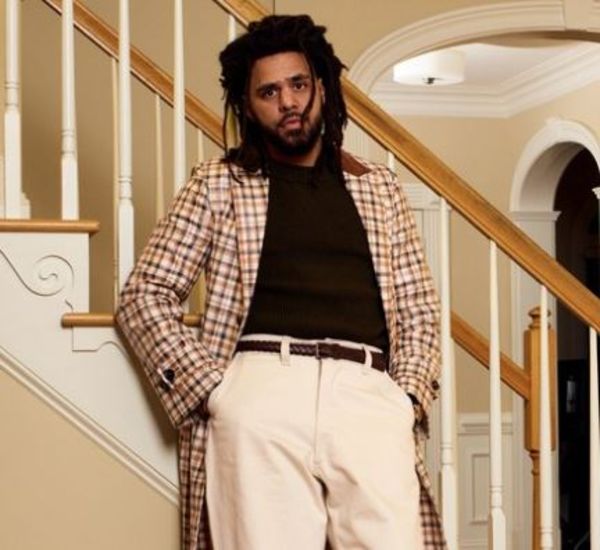 Update: Cole's manager says it wasn't him but concedes it looks like it is:

Huh?? 😂 bro that’s not Cole. I’m assuming the original post was suppose to be a joke.

Man y’all gotta stop hitting my mentions about this video of that Cole look alike getting punched 😂. I cant front though I had to do a double take too when I first saw it 😂 😂😂 nigga Cole stay with look a likes all across the world.