After many, many delays, Bad Boys For Live, the third installment in the Will Smith-Martin Lawrence buddy-cop movie series, is actually a thing that's happening.

You're going to need a hip soundtrack to keep a couple of 50-somethings relevant and DJ Khaled was tasked with curating it.  He dropped the tracklist today, and it features Meek Mill, Quavo, Rick Ross, Bryson Tiller, Daddy Yankee, City Girls, Black Eyed Peas, Jaden Smith and more.

The soundtrack and the movie drop January 17.

#WETHEBEST x #BADBOYS! 2020!! I’m honored to have the official @badboys soundtrack on @wethebestmusic as this is the first release from @wethebestmusic of 2020 with more to come this year! @WeTheBestMusic @Epic_Records pic.twitter.com/7TIh5MFxQx 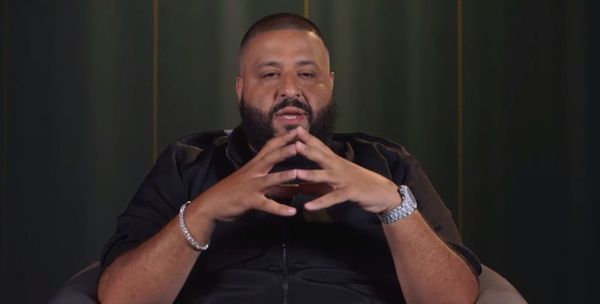