Do 'They Got Amnesia' Projections Show French Montana Proved His Critics Wrong?

French Montana dropped the album They Got Amnesia to prove wrong the critics who say he can't make hits without features.

The only problems are that the album did have features and it doesn't look like it's going to be a hit.

HitsDailyDouble isn't projecting They Got Amnesia will crack the top 20 in its opening week. 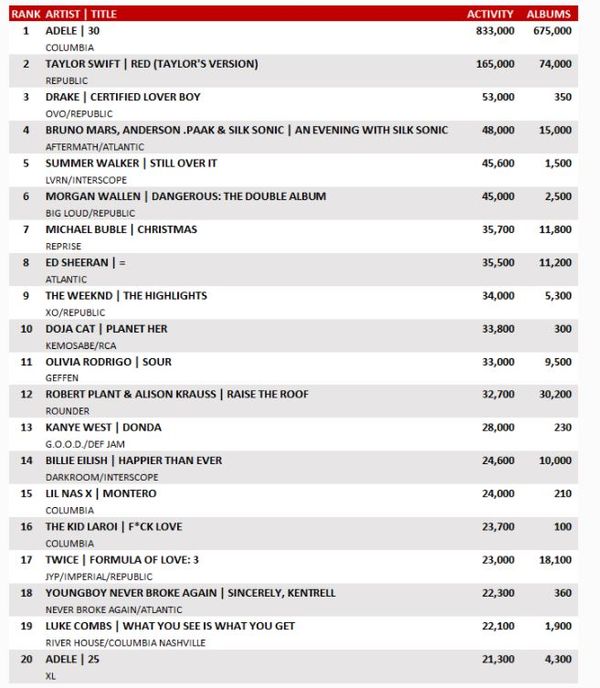 That means it is likely to do less than 21K.