Only the cast of Glee with 207 has more overall. Glee hasn't been on the air in almost five years, so Drake is a sure bet to pass that with his next project.

It's much easier to get Hot 100 hits these days. Doing so on a feature counts and many Hip Hop songs have one or more features.

Nevertheless, Drake is shattering records and replacing names like the Beatles and Elvis Pressly.

And his career still has a long way to go. 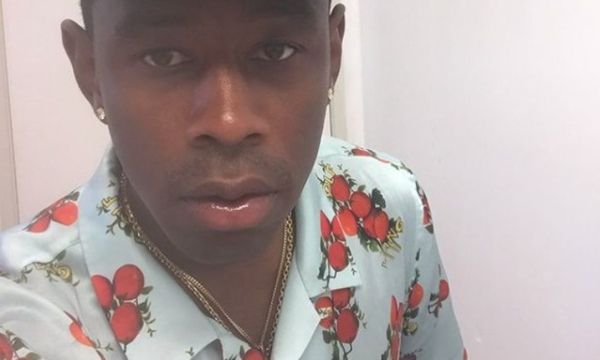