A North Carolina father named Donald Dillingham said that he can't find his 16-year-old son Robert Dillingham ever since he was recruited by Kanye West's Donda Academy.

West is planning to open the school in Simi Valley, California and he's already secured some of the best high school basketball players in the country.

Robert Dillingham is a top player at North Carolina's Combine Academy, and he was recruited by the Donda Academy.

But dad said he never gave Donald the okay to leave North Carolina and move to California.

When Dillingham called Donda's Director of Athletics Shayla Scott she told him she wasn't allowed to talk to him about his own son's whereabouts.  Donald also claims Donda paid off Robert's mother to take his son from NC to CA 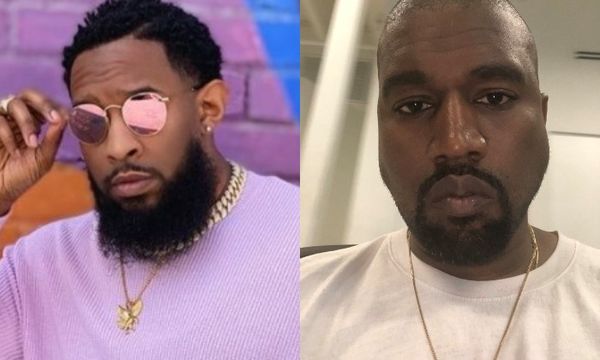