Columbus, Ohio rapper Boog the Bandit is dead after a group of men opened fire on a car she was sitting in on the east side of her hometown yesterday afternoon

Boog was able to walk to a nearby hospital but died minutes after checking herself in.

Police are calling it an attempted robbery, but have yet to announce any suspects.  There was another person sitting in the car with Boog when the thieves opened fire, but we don't have word on their condition.

Boog, 26, had some recent success on YouTube and was gearing up for a collaboration with fellow Ohio rapper Trippie Redd. 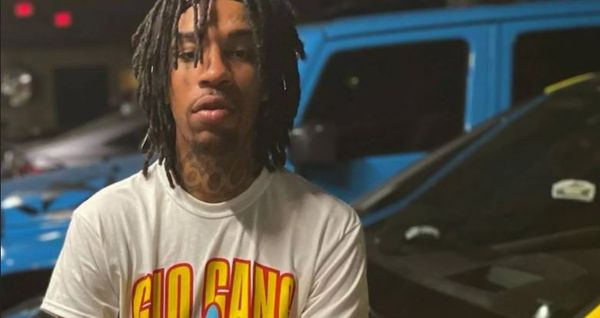