Freddie Gibbs was among the many who had something to say about all the JAY-Z/NFL/Colin Kaepernick drama.

"Man, I'm riding with Jay-Z. Straight up man, f*ck Colin Kaepernick. All y'all ni*gas march for Colin Kaepernick and he took $7 Million and didn't tell you what he got or nothing, he settled. Let it go, y'all hating on Jay-Z for trying to own something in the NFL, y'all ni**as are crabs man," Gibbs said last week.

The Gary, Indiana rapper got some backlash for those words. So he explained them and predicated that all of those social media critics who have an issue with his take wouldn't dare come see him.

My word is bond," he continued. "For all you troll n****s you can keep Tweeting and chirping. Ain't nobody going to beat my a$$. Fin." 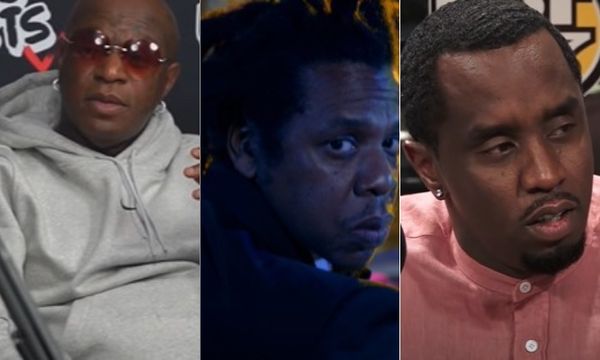 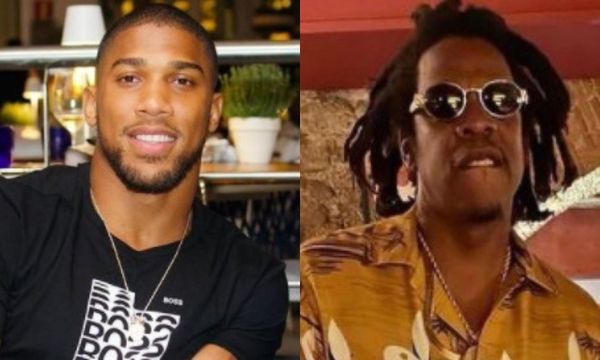