While Wright is from Atlanta, the crime went down in Davenport, Iowa.

Wright's bond is set at 500K, all cash.  During the hearing, the 31-year old multi-platinum songwriter claimed all of his belongings had been stolen and he was living in hotels. 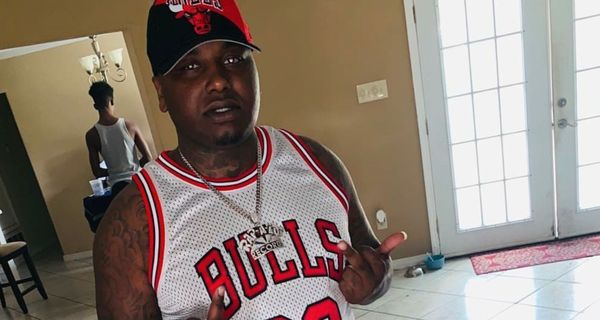