Here Are The Details Of Mystikal's Latest Rape Allegation

Mystikal was arrested for first-degree rape earlier this week.

The victim had been in a long-term relationship with the 51-year-old.

According to police, Mystikal got angry after he believed she took $100 from him.  So he choked and hit her and prevented her from leaving his home.  After the beating, she tried to help him find the money.  She wasn't able to but did come across a "crystalline substance" in his dresser.

At first, Mystikal was remorseful about the beating and splashed the victim with rubbing alcohol to cleanse her "bad spirits." But his mood turned again and he forced her onto a bed and raped her.

When the police came to Mystikal's house to investigate the assault they found  Xanax, heroin, and marijuana.

Mystikal has a history of sex crimes, having served almost seven years for sexual battery and extortion.  He was also arrested for rape in 2017 but the charges were eventually dropped.

He is being held without bond.

Gunna No Longer Being Charged For Violent Acts; Hasn't Been Named By A Single Witness 2 days ago / Crime Crime 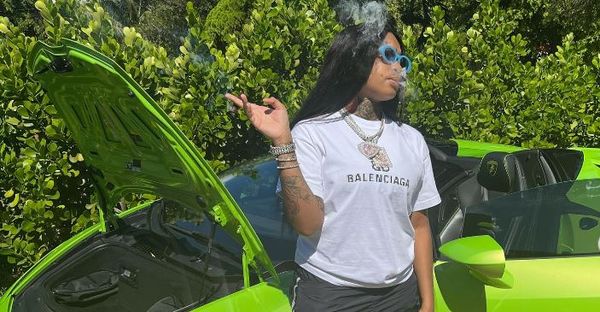