Iggy Azalea could be suffering from post-traumatic stress after a notorious 2013 video in which she struggles to freestyle her Kendrick Lamar-copying track "D.R.U.G.S." made the rounds again last week.

If she is, she's been dealing with all of that by doing what she's become known for: social media near-nudity.

Here she is in the tub. 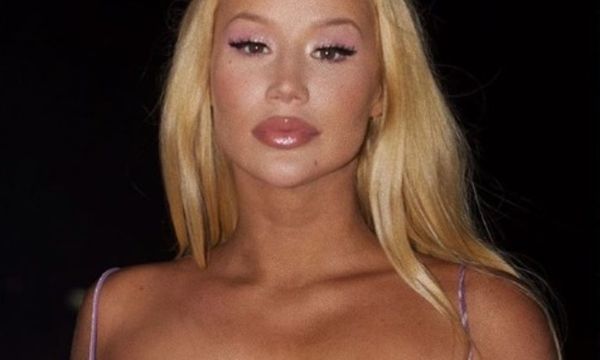