The Instagram Model Zahra Elise had to put hands on a guy after he touched her butt in a grocery store.

In a video that Elise posted herself, you can see her pushing a cart up the aisle, when a man in a red jacket followed her. He then put his arms out like he was asking for a hug and when she obliged, the guy touched her backside. Afterwards, Elise started hitting him and the man ran away.

Elise detailed the incident on her IG page and encouraged women to stand up for themselves.

What do you think about that guy and how Elise handled herself? You can see the video below.

@Regrann from @zahraelise_ - Got in a Fight kinda gotta watch This man followed me into the store. He proceeded to ask a series of intrusive questions. I felt uncomfortable so I continued to shop and try to get away from him. He asked for a hug. I answered with, “I don’t know you like that.” But I felt bad because I didn’t want to come off as a bitch. So I gave him a one armed hug and this man took advantage of the moment and violated me. This happens to women far too much. It is not okay to touch someone that you don’t know inappropriately. Women, stand up for yourselves and don’t let ANYBODY disrespect you. Worllldddstarrrr @worldstar #wshh @kelvin7talent called me a #PowerRanger Who is this guy tag him if you know him , police were called too #ZahraElise #RanoffOnThePlug #onelove #powerofthep #womensupportwomen #standup

T.I. Punched The Chainsmokers' Drew Taggart In The Face For Kissing Him [VIDEO] 6 hours ago / News Crime 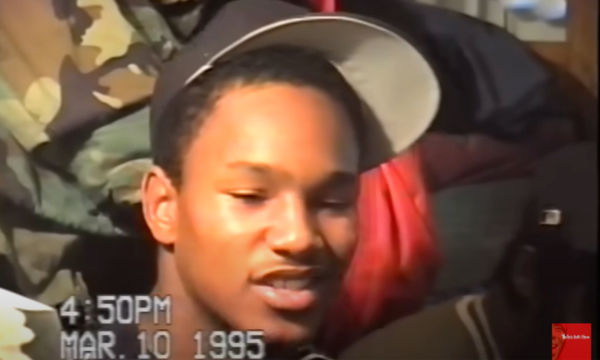