Jack Harlow's sophomore album Come Home the Kids Miss You arrived today, and his fans came to his defense.

While many have said the album is solid, others dissed the Kentucky rhymer, which is why his fans went to bat for him.

this jack harlow hate is ridiculous. his album isn’t even close to a AOTY contender, but it’s got good production, smooth verses, good features, overall it’s an enjoyable album to me.

everyone hating too much

What's your opinon on the album, and why do you think some are so hard on Jack? 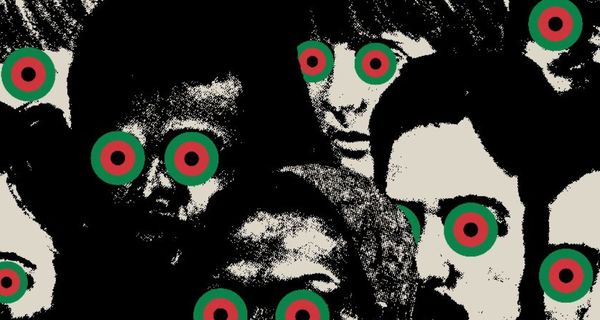