JAY-Z May Be The Denver Broncos New Owner

The Denver Broncos are on the block, with a sale expected before the 2022 season.

And JAY-Z may be interested in the NFL franchise.

The late Pat Bowlen bought the Broncos for $78 million in 1984.  He died in 2019 and now his daughters are exploring a sale, with the price estimated at around $4 billion.

While JAY-Z is said to be in the mix, he'll have some challenges if he wants to become the first Black NFL owner.

His net worth is only $1.4 billion, so he will need deep-pocketed partners to make a bid.

He'll also likely be bidding against Amazon boss Jeff Bezos, who's worth a cool $200 billion. 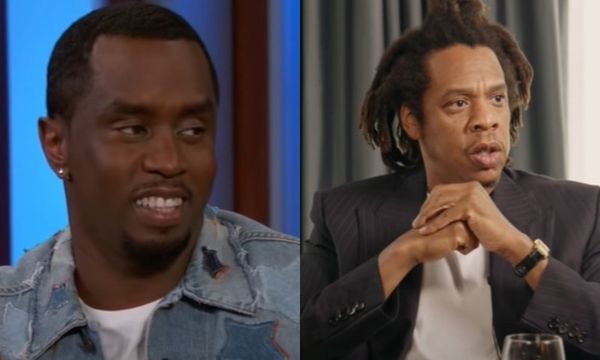