Joe Budden and Meek Mill certainly had their problems in the past, but that doesn't mean that Joe can't give the Philly artist credit.

During an episode of The Joe Budden Podcast, the retired rapper said that Meek's song “Dreams and Nightmares,” the first track off his debut album, is the best LP intro in quite some time.


"Meek for me has the best rap song of the last decade," said Joe. “I don’t think it’s blasphemous to say. It can be said. It’s safe to say.”

Would you call “Dreams and Nightmares" the best album intro in the last 10 years? If not, then which one? 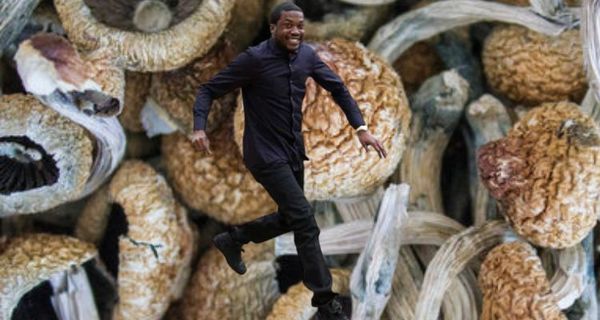