Joe Budden's pubic firing of his podcast sidekicks Rory and Mal is so far going great for Rory and Mal.

They also applied some shade to Budden in an interview with New York Mag's Vulture when the magazine asked they were worried Budden would sue them over their new podcast.

Mal: "Yeah no, it's not an issue for us.  That's something you would probably have to ask him, but it would be very funny -- and a lot would be exposed -- if he decided to do that.

Rory: "That's not a route he would want to go.  I can assure you that."

Rory and Mal also said they haven't really seen Joe since their firing.

Budden seemed to respond to all the attention being paid to his former friends with this social media message. 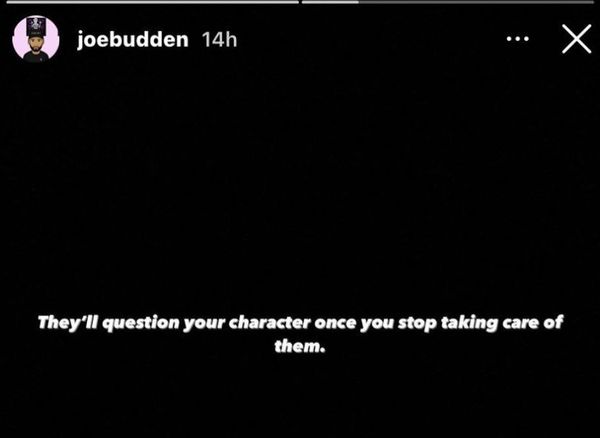 "They'll question your character once you stop taking of them," Budden typed.