Only one other Hip Hop studio album, The Eminem Show, has more weeks, with 357.

.@kendricklamar's 'good kid, m.A.A.d city' has now spent 350 weeks on the Billboard 200. It joins 'The Eminem Show' as the only hip-hop studio album to reach this milestone.

The all-time leader for most weeks on the Billboard 200 is Pink Floyd's classic The Dark Side Of The Moon with 943.

It's doubtful Kendrick or Shady will ever catch the psychedelic rockers, who also continue to chart.

Still, it's nice to see the two of them unlock the same chart achievement badge, given how much respect they have for one another.

Kendrick Lamar Is Already Working On His 'Mr. Morale & the Big Steppers' Follow-Up a week ago / News Beef 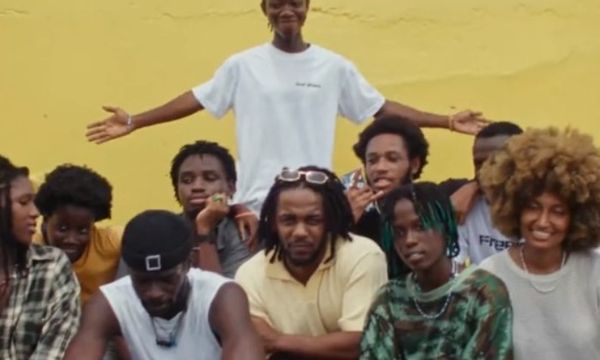