Kendrick Perkins is known for speaking his mind.

He got into it with Kevin Durant on social media last month and had words with Drake when the Toronto Raptors faced the Cleveland Cavaliers a couple of years ago in the Eastern Conference semifinals.

Perkins is now a commentator on NBC Sports Boston. He spoke negatively about Kyrie Irving live on-air after the Rockets defeated the Boston Celtics last night.

.@KendrickPerkins: "Kyrie Irving didn’t want to play for this franchise. Every time I think of that guy, I want to throw up." pic.twitter.com/hlU7djJU7J

"When I was playing for the Celtics I never really focused on the crowd or the fans. I was so locked in," said Perkins. "Now that I'm an analyst, I'm retired, it's amazing how many Celtics fans there are around the world. Do you hear these chants right now? Let's go Celtics. And Kyrie Irving didn't want to play here. Every time I think of that guy I want to throw up."

Do you think Perkins' beef with Irving is just about Irving not wanting to play for the Celtics or is it about more than that?

Tom Brady Is Retiring ... But For Good This Time 3 days ago / News Sports 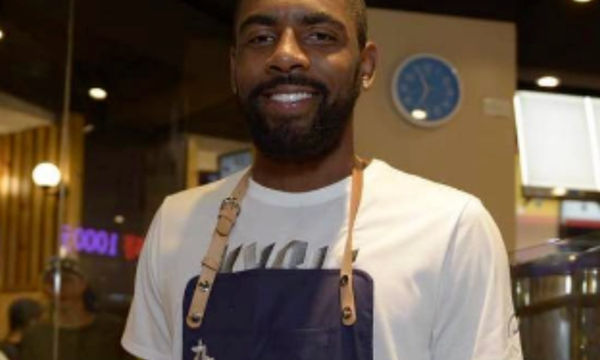 Kyrie Irving Demands Trade Out Of Brooklyn 10 hours ago / News