It's unlikely Kevin Durant will be doing anything on the court next season as he recovers from him devastating Achilles injury.

But he's always good for some social media fun, either from his burner account or his legit pages.

Durant put his name on it when somebody asked him who the best defender in the NBA was.

You don't always think of P.J. Tucker as a super-elite defender because the teams he's played for haven't been known for their defense.

But P.J. can shut them down, hackin or otherwise. 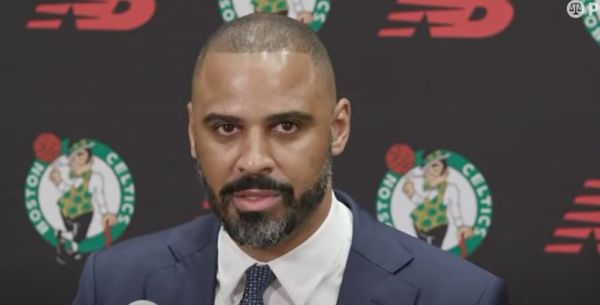