Was Kodak Black having sex with an unknown woman at a hockey game?

Keep in mind that Kodak is supposed to be engaged to someone named Maranda Johnson.

Regardless, the clip shows him and the woman first watching the hockey game. Then more footage shows her bent over with the rapper standing behind her.


But after people said they were having sex, Kodak said that wasn't the case.


"Calm down. She was just twerking everyone," he wrote on social media. 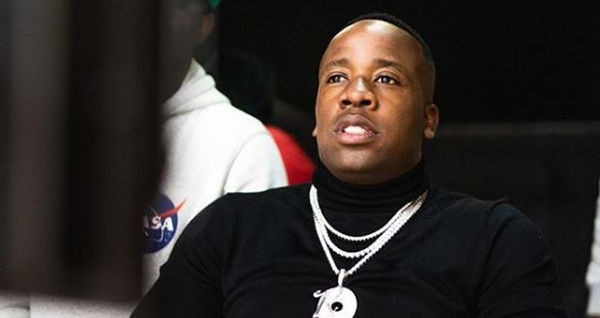