Kodak Black Is Out Of Solitary Confinement; Gets Big Boost From Chris Brown

Kodak Black was recently placed in solitary confinement for being on a three-way call with a third party he wasn't supposed to speak to.

His lawyer Bradford Cohen immediately protested the move, saying he's never heard of someone getting thrown in the hole for a three-way call. His complaint worked.

"After we objected to the move and requested they provide details about how many other inmates were punished in a similar way, the Sheriffs office decided to remove him from solitary confinement," Cohen said in an email to Pitchfork.

Fresh out the bing... that boy @chrisbrown just dropped 10 racks on my books, that’s love.

Black has been locked up since his Florida home was raided earlier this year and the cops found drugs and guns.

He faces charges of possession of a weapon or ammunition, marijuana possession, and two counts of probation violations.

Black is on probation as a part of a plea deal he struck in 2016 on charges including robbery, false imprisonment, fleeing a law enforcement officer and possession of a firearm by a delinquent.

Additionally, he is facing 30 years in South Carolina for criminal sexual conduct. 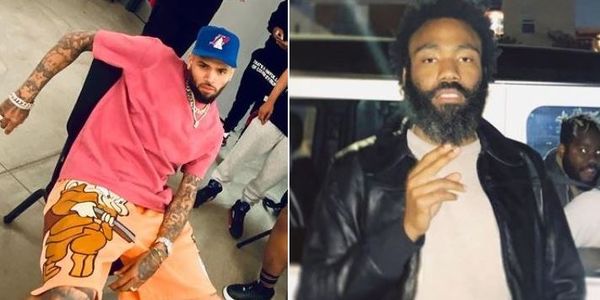