Tekashi 6ix9ine has been creeping around Miami without security.

However, Perkio, Lil Durk's notorious clone, thinks 6ix9ine run of luck in Dade County may be coming to a close or may have already come to a close.

"We touch [rats] in Miami," Perkio typed on Twitter.  "They ain't talking about it."

6ix9ine and Perkio have an interesting history.  Earlier this year, 6ix9ine pulled up on Perkio and humiliated him by forcing him to wear a King Von jacket.

"Everybody ambushed me. He throw the jacket on me, like this n*gga was pressing his arms right here," Perkio said about the situation. "He was pressing, and then I'm like, 'Yo,' like I was looking at him."

The real Durk wasn't happy about it and warned 6ix9ine and about such shenanigans. 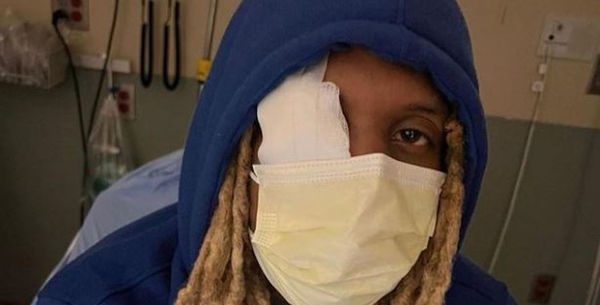