Lil Durk was among those who were quick to taunt Tekashi 6ix9ine when the notorious snitch's album TattleTales flopped.

Why wouldn't he?  6ix9ine had mocked Durk's sales in the past.

Durk is still on that energy, evoking 6ix9ine's tarnished name in the comments about a post on how Trippie Redd's new album Pegasus is set to have a 70K first week.

Actually, TattleTales did 53K first week, not that much less than Trippie. As for Durk, his last album Just Cause Y'all Waited 2 did 57K first week in May.

So maybe none of these people should be stunting too hard on their album sales. 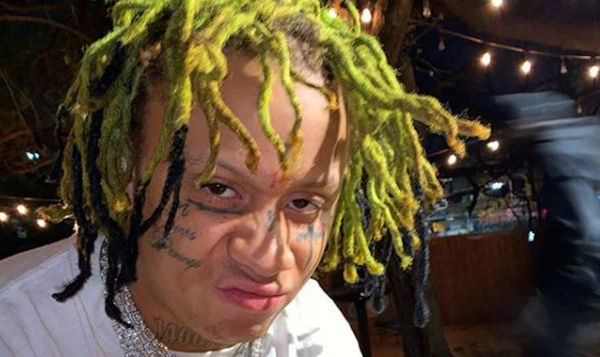