Report: Lil Wayne Called Out As Artist Who Demanded Sex From Latto

Last month, Latto claimed that an unnamed feature on her 777 album wanted sex for their verse.

"These men don't know how to keep it business.  I don't care, I'm going to keep it 100.  There's a feature on my album.  It was difficult to clear because they was like trying to drop their nuts on me because I won't respond to a DM," Latto told Big Boy.

Latto didn't give it up.  And despite that bad vibe, Latto kept the track on the album.

The features on the album are Kodak Black, Lil Wayne, 21 Savage, Childish Gambino, and Nardo Wick.

Everyone assumed the perv was Kodak, who had already admitted he demanded sex for features.  However, Kodak and his team vehemently denied that he tried to barter bars for sex with Latto.

Yesterday, a podcaster on the show See, The Thing Is fingered the culprit as Lil Wayne.  (Jump to 26 minutes.)

Latto was recently bullied off birth control and into a diet because she gained some weight.  And we do know who likes bigger girls ... 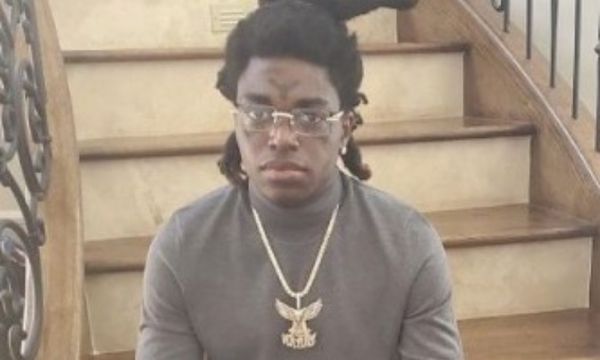