Lil Wayne scored that and a check for "well over $10 million" when he finally settled his long-running lawsuit against Cash Money and Birdman a month ago.

During a show this weekend, Wayne suggested we'd be getting the comically-delayed album sooner rather than later.

#lilwayne announces he just had a meeting about Carter 5 release date now that he’s off cash money! NEED IT or KEEP IT on Carter 5? . Via @jamalturfe


"Just to let ya'll now I had a meeting today. It wasn't a long meeting. Just so you know the meeting was about the release date of Tha Carter fucking V," Wayne said, without revealing any dates.

Last week, Wayne declared it was going to be "Mula Summer" for Young Money starting with Drake's Scorpion album, which drops next week.

You ready for Lil Wayne this summer? 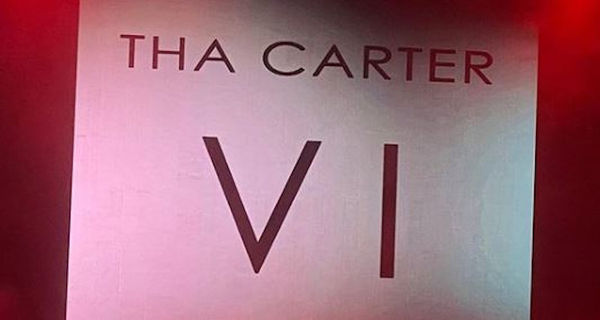