Lil Yachty announced today that his debut album Teenage Emotions will drop on May 26th.

Then there is the Teenage Emotions art, which is sure to get attention.

To my true fans, there is no more confusion. My album drops May 26. This is the cover and the tracklist. Embrace The Youth. 5.26.17 ⛵️❤️ pic.twitter.com/hcxg8WYfKh

There is a lot diversity on the cover, including an albino and a green shehawk. That fits right in with Boat's inclusive vibe.

There's also two dudes (we think they are dudes) kissing, which will probably get some of the old heads going.

What do you think of tracklist and cover? 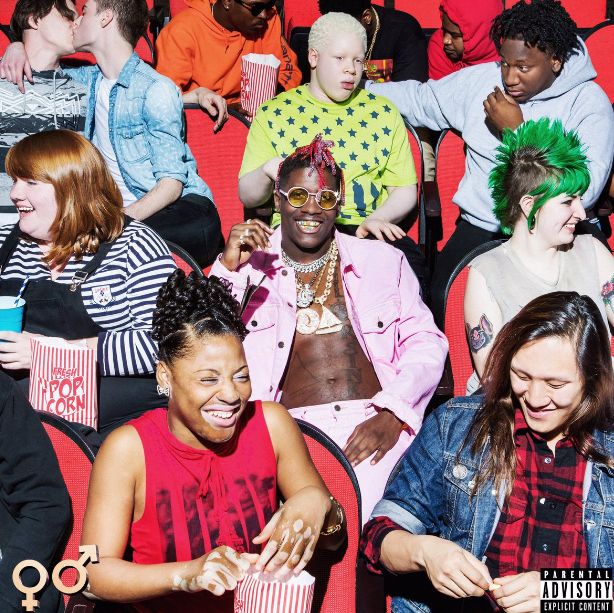