Young Thug and Gunna hadn't been able to talk since they were both locked up on RICO charges in May.

But they were able to have a brief conversation today when they both appeared in court where they were re-indicted on the charges against them.

Young Thug & Gunna talk to each other for the first time since their arrest in May 🐍🐐 pic.twitter.com/m8C0cDiMYd

“Hey Wunna, you good?” Thug said on a hot mic

“You lost a little bit about that now,” Thug said, referring to Gunna's weight loss.

The judge then chided them for having their mics on and the conversation was over.

The bad news for Thug and Wunna is that one of 26 other YSLs that were arrested along with them is talking to that state.

They have been denied bond and will go on trial in January of 2023 at the earliest. 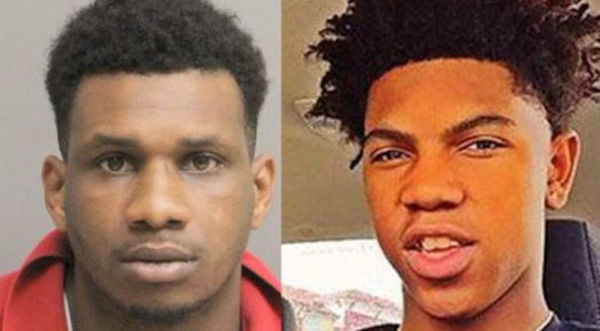