Looks Like The NBA MVP Vote Isn't Going To Be Close

Joel Embiid lobbied hard for the the MVP award.

But it doesn't look like it's going to happen for him. 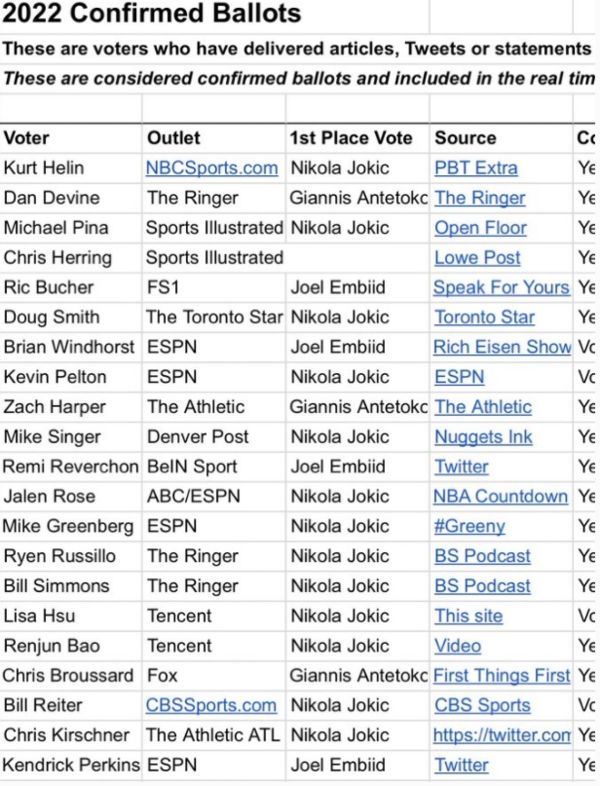 While Embiid led the league in scoring, becoming the first center to do that since Shaq, Jokic dominated all other statistics, posting the best season ever according to advance metics.  (Which only really go back about 15 years.)

The Joker also had considerably less talent around him than Embiid, yet the Sixers and Nuggets finished with similar records.

Do you think Jokic deserves to go back-to-back?