Mariah Carey Explains Why She and Nick Cannon Got Divorced

Mariah Carey has been revealing a lot of personal details in her new book The Meaning Of Mariah Carey.

She admitted to having an affair with Derek Jeter while being married to music exec Tommy Mottola and said that her sister Alison tried to sell her to a pimp when she was 12 years old.

The singer also said in the book that having children with Nick Cannon led to their divorce. The former couple, who have twins together, got married in 2008, seperated in 2014 and officially divorced two years later.

“Along with double the joy came double the responsibility," wrote Carey. "It was a lot of work and a lot of having to be home and available. Making the necessary adjustments to being working parents in entertainment took its toll on our relationship, and the end of our marriage came fast as it began. "

Were you shocked when Nick pulled Mariah years ago? 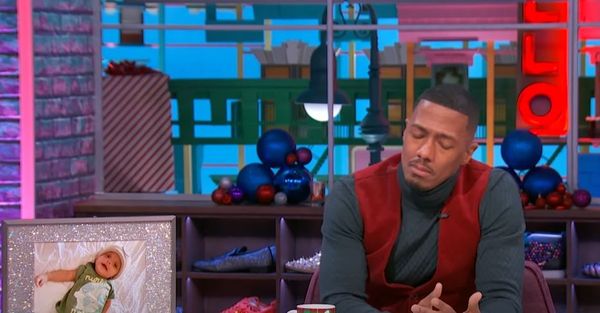 NBA YoungBoy Has Been Trolling 21 Savage 4 days ago / News