There have been a couple of Nicki Minaj marriage false alarms.

Earlier this year, referred to her boyfriend Kenny Petty as her "husband."

In June, she clarified that she and Petty weren't married yet but had already obtained a marriage license.

We still don't know if they are officially married.  But we do know that Nicki officially changed her Twitter name to "Mrs. Petty" today. 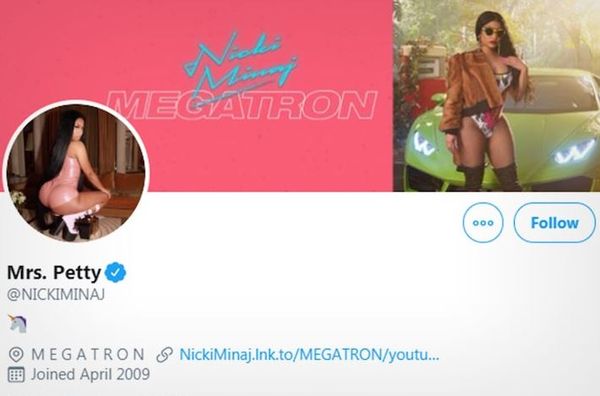 Given how she's behaving lately, it's possible she's not referring to being married to someone named Kenny Petty with that handle.