Big Meech will soon be free.  If political operative Roger Stone knows what he's talking about, The Black Mafia Family boss may have beef with 50 Cent.

Stone called out Fif in an out-of-nowhere Youtube video.

"50 Cent, I got a beef with you.  You're crowing about Big Meech getting a lousy three years knocked off his sentence?  The fact is his co-conspirators, his brother and another man who has the exact same sentence have already been sprung.  You ripped Big Meech off.  You got $150 million from Starz to make a movie about his life and you paid him sh*t for his life rights. You're full of sh*t.  Free Big Meech, now."

While we don't know how Stone is involved with Big Meech, he does know the criminal justice system.

In 2019, Stone, who's advised presidents from Richard Nixon to Donald Trump, was convicted of seven felony counts for witness tampering and making false statements.  He was sentenced to 40 months, but Trump commented his sentence days before he was supposed to report. 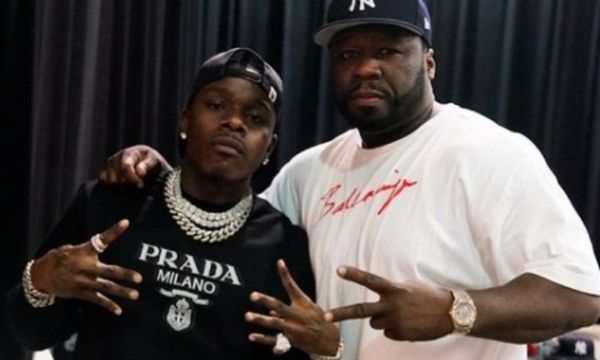