Migos probably thought they were going to coast to number one on the album chart with CULTURE III.

Hits Daily Double is projecting that Polo's third album Hall Of Fame will open at 165-175K SPS with 4-7K in traditional sales.  Migos will score the second-biggest debut of the week with 125-135k; 5-8k.

Is Polo G the future and Migos the past? 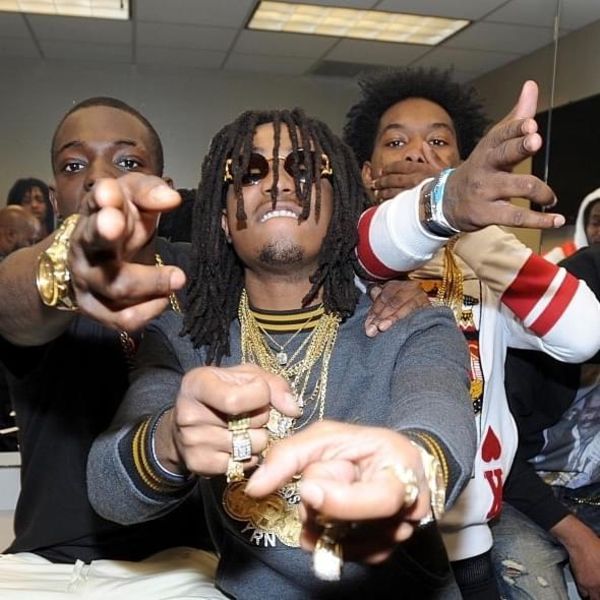