Lupe Fiasco caused a huge debate when he called himself a better lyricist than Kendrick Lamar, a claim that he's made more than once over the years.

Punch, the president of K Dot's label TDE, responded to the chatter by writing "Lol."

Then on Tuesday, September 22, the label president sent another tweet that has many thinking that Kendrick will release a diss song about Lupe.

Be careful what you ask for. You may get it. This business isn’t for the faint of heart.

Lol, why Punch act like Lupe a scrub https://t.co/9awbDtGBed

Who do you think would win a battle between Lupe and Kendrick? 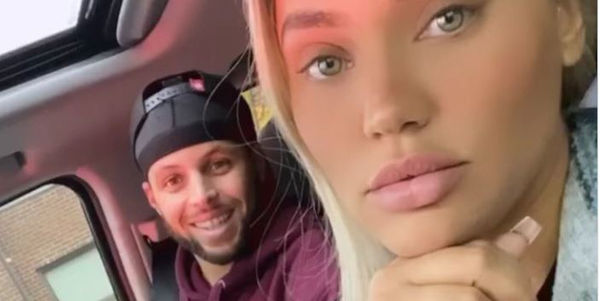