Report: XXXTentacion Will Be On Lil Wayne's 'Carter V'

The much delayed Lil Wayne album will drop around 11 PM unless it gets delayed again.

According to a report from OnSmash, the late XXXTentacion will be featured on the album.

We've already heard rumors that the tracklist will include JAY-Z, Drake, Kendrick Lamar, and Justin Timberlake.

Are you interested in hearing XXXTentacion x Lil Wayne? 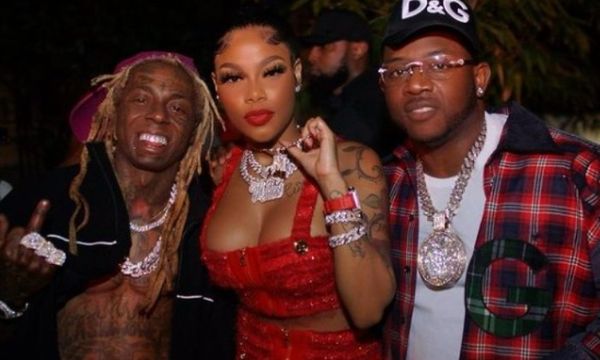