And the zesty dancing rapper has earned that right:  He actually took extra time so his boy Rowdy Rebel could get less time.

However, he collaborated with notorious snitch-to-be Tekashi 6ix9ine in 2018 when his verse from prison ended up on 6ix9ine's "Stoopid" track.

According to 6ix9ine, he gave Bobby 40K for his efforts whereas Shmurda's boys The Migos ignored Shmurda when he was away.

“I never seen migos throw Bobby on a song while he was in jail … talk about ‘real nikkas’ but as soon as he came home they wanted to ride his wave to get hot.. I didn’t owe him nothing and I sent him 40,000 in jail after stoopid," 6ix9ine commented on a discussion his boy DJ Akademiks had with Bobby on snitching.

Migos and Shmruda have been teasing the Shmigo tape since 2014.  But so far nothing on that front. 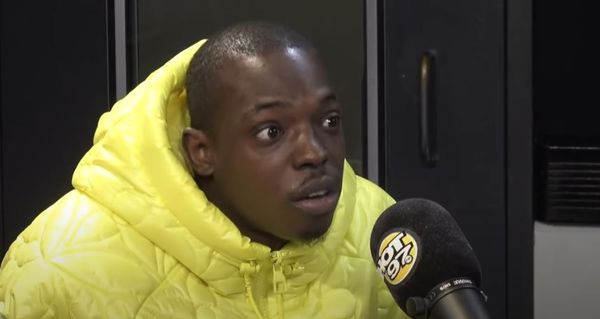 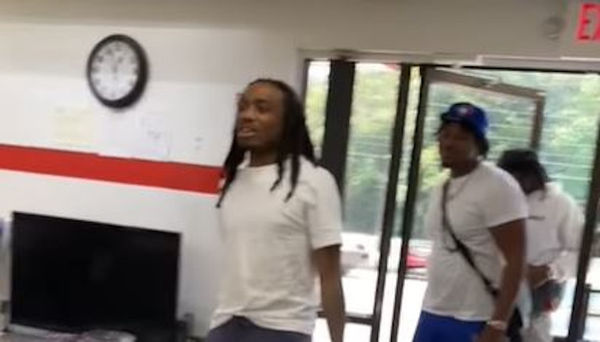