There were no projections for Kodak Black's new protect Haitian Boy Kodak early this week when Hits Daily Double took their first stab at will be on the charts next week.

Kodak was included in the second round of projections,  and Haitian Boy is projected for a 22K opening.

Not terrible for a commercial mixtape with little promo.

But not good for an artist who gets as much attention as Kodak does.

We guess MAGA nation didn't embrace Yak as their leader did. 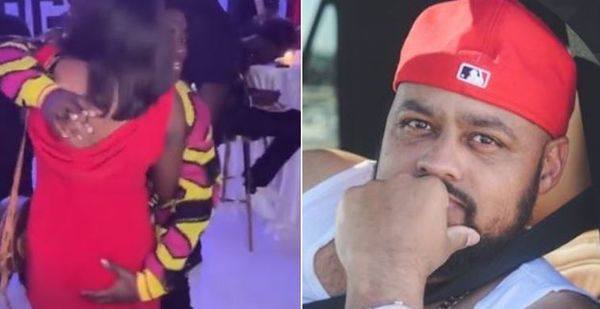 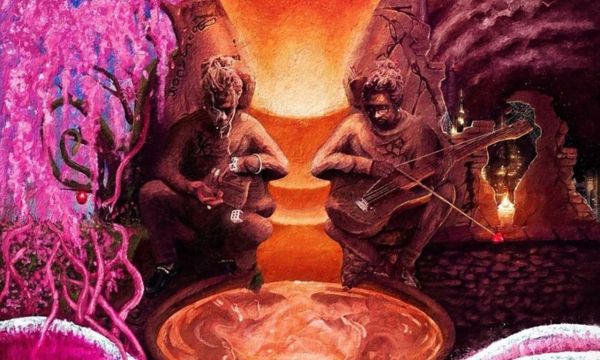