Watch A Former NFL Player Knock Out An Airline Worker

A former wide receiver for the Denver Broncos named Brendan Langley was seen beating up a United Airlines worker at Newark Airport. The fight went down last week and has just recently gone viral.

In the clip, Langley and the airline worker can be seen slapping each other. The worker eventually lands a big blow to Langley's face, which brought the fight to another level.

From there, the former NFL player lands two massive blows to the guy's face that knocks him clear over the counter.

The worker has since been fired, and Langley has been arrested for simple assault, per the New York Post.

Reportedly, the melee started because Langley — who now plays for Canada's Calgary Stampeders — used a wheelchair to move his luggage and avoided using a $5 luggage cart. 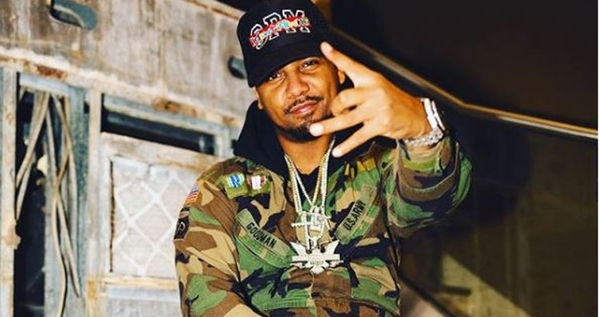