YBN Nahmir Tells Rappers To Stay Out Of L.A. After PNB Rock's Murder

The reactions keep coming in after PnB Rock was shot and killed Monday, September 12 in Los Angeles. He was at a Roscoe's House of Chicken 'N Waffles when he was shot during a robbery.

Shortly before the murder, Rock's girlfriend Stephanie Sibounheuang posted a geotagged photo of her meal, which some people, including Kodak Black, blamed her for.

Another person who commented on Rock's death is YBN Nahmir, who told people to stay out of Los Angeles.


“LA hot,” tweeted Nahmir. “This not a vacation spot. Not just LA, but Southern California. If you not knowing was really going on then stay yo ass at home.”

Nicki Minaj also chimed in on the murder and seemed to blame Sibounheuang.

“After Pop Smoke there’s no way we as rappers or our loved ones are still posting locations to our whereabouts. To show waffles & some fried chicken???? He was such a pleasure to work with. Condolences to his mom & family. This makes me feel so sick. Jesus," wrote Nicki.

Any responses to her message or Nahmir's? 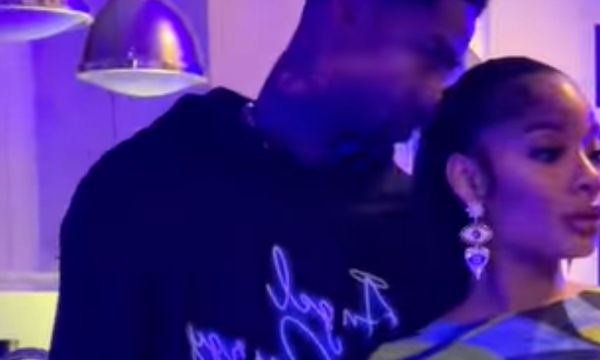