Young Thug And Gunna Bail Out 30 Inmates In Atlanta

Young Thug and Gunna bailed out 30 inmates from Atlanta's Fulton County Jail on Friday, April 23, according to WSB-TV.

If it wasn't for the bail money, the inmates would've had to remain in court until seeing a judge since they didn't have the necessary funds to free themselves. Plus, all of the inmates are low-level offenders.

"This is where we are from,” said Thugger. “We just woke up and went to the jail with the lawyer and you know DA’s and the prosecutors, you know, the bonding companies and just got as many people as we can out ... It feels so good to the point where you start feeling that’s why God put me here. He put me here to do this."

“You never know what somebody been through," added Gunna. "There was people sitting out three or four years and couldn’t get out on a bond ... If they did the crime, then they can do the time, then it’s all right. But it’s like you’re giving them a bond higher than what they stole.”

The news of the rapper's good deed comes at the same time it's been reported that their Slime Language 2 project debuted at No. 1 on the Billboard 200.

What do you think about Thug and Gunna bailing out those inmates? 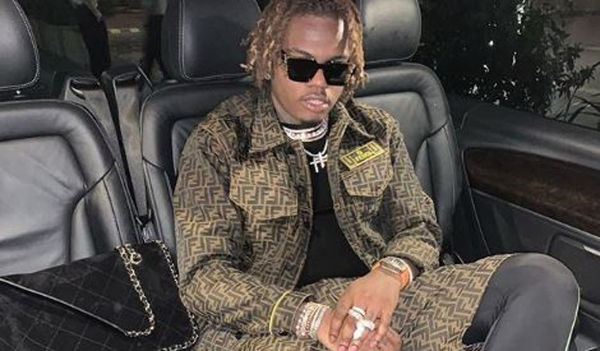