Shady is 49 and Rick was notoriously a teenager when he was a player on the Detroit drug scene.

According to 50 Cent, they used the same technology to de-age Eminem as Martin Scorsese did to de-age Robert DeNiro in the Irishman.

“The technology that they used to de-age him was the same thing they used in The Irishman,” he told Entertainment Tonight.  “Em actually has a beard, so they first took the hair out of his face using the technology and then they de-aged him all the way down.”

White Boy Rick himself was a big of Eminem playing him, saying it was "awesome" and "an honor." 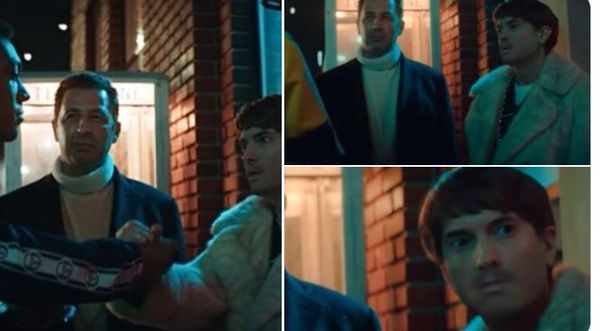