A$AP Rocky is hinting that his new album "Testing" is coming super soon, but we're still waiting with little details.

The Mob boss has combined forces, today, with Gucci Mane, 21 Savage, and London On Da Track on a trap-influenced song. The track is from the soundtrack to Kyrie Irving's upcoming movie "Uncle Drew".

Based on several ads online, the movie is supposed to release on June 29th:

This is a nice quartet that the movie has brought together.

Listen to this effort below!

Are you feelin it? 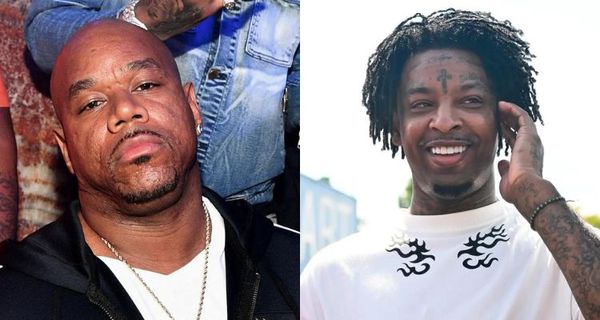